After the events of Avengers: Endgame Peter Parker (played by the reliable Tom Holland) goes on a vacation. Him and his friends go to Europe. Peter finds a villain there known as Mysterio (played by the experienced Jake Gyllenhaal) that puts the lives of his friends and others at risk. The great supporting cast includes: zendaya as Michelle Jones, Marisa Tomei as May Parker, Jon Favreau as Happy Hogan (rumored), Samuel L. jackson as Nick Fury, Cobie Smulders as Maria Hill, Michael Keaton as Adrian Toomes / Vulture, Angourie Rice as Betty, Davina Sitaram as London Tourist, Martin Starr as Mr. Harrington, Remy Hii as Untitled, Numan Acar as Magnum, Tony Revolori as Flash Thompson and Jacob Batalon as Ned.

We see a 4 Wheel Drive on a long road. Nick Fury and Maria Hill (Fury's assistant) get out of a car in a war torn town. A super hero called Mysterio (played by Jake Gyllenhal) appears and takes on a rock creature. A news presentation shows that ironman died. They explain the blip which is the event of The Avengers returning the deceased back to life after Thanos did his thing. Those that died stayed young. Spiderman has a euro trip. He plans on kissing MJ hehe. Spiderman does a speech for kids. Hogan has a chat to Spider-Man.

"Hogan says that Spider-Man has to talk to Fury. Kids and news people ask Spider-Man questions and he gets nervous. He doesn't like media attention. Spider-Man needs a vacation, he needs a break. He's stressed. Spider-Man takes goes by airplane to his holiday. Spider-Man wants to sit next to MJ hehe. But MJ sits with somebody else making Spidy jealous hehe. Spider-Man still appears not have a girlfriend hehehe. You know that Spider-Man is going through something"

Spider-Man is glad that Mysterio exists. Spider-Man Ned gets a tranquilizer to the neck. Fury chats to Spider-Man. Fury is angry. Spider-Man was dodging his calls hehe. "Another person touches that door I am going to attend another funeral" says Fury hehe. Fury takes Spider-Man to a control centre. Spider-Man needs to go to Prague. Spider-Man schools himself with the project at hand with a glasses device.

"He meets a woman operative who asks him to strip hehe. As he takes off his pants a student takes a photo!!! The student makes Spider-Man feel embarrassed hehe"

The AI glasses (called Edith) were given to Spider-Man by Iron Man. A bot is sent to earth from Space, sent to destroy the bus. Spider-Man stops it. Later MJ is pissed off with Spider-Man. Spider-Man, Mysterio and Fury have a meeting. Fury is angry at Spidy for mis-using the AI. Gyllen chats to Spider-Man and makes him feel better. Great scene. Spider-Man is going through something. The school team goes for another tour. MJ makes up with Spider-Man.

He says "I just want to kiss MJ" Spider-Man has the pressure of trying to be the next Iron Man.

"Mysterio convinces Spider-Man to gives the AI to him. 'Mr Stark would have really liked you' says Spider-Man. We find out that Mysterio is an ex employee of Stark. Spider-Man leaves and Mysterios unveils himself to us as a villain! What a surprise! He created a friendship with Spider-Man just to get the AI. Mysterio does a speech to his crew. He says 'Mysterio will be the greatest hero of earth!'. Great acting my Gyllenhaal. Brutal speech"

Spider-Man finally walks with MJ. He says "MJ I..." then she says "your Spider-man". He says "No" and explains himself. She's got proof its him. She had stolen a hollogram device. It was the water monster. Spider-Man and her realise that the elementals were fake. Hmmmmm great scene. It appears that Mysterio is a heavy technologist. He's working on his next hollogram!!! He does have drones though. MJ knows he's Spider-Man.

"Spider-Man takes his pants off again and his Ned walks in on him and MJ hehehe. That's twice! HAHAHA. These scenes are funny"

"If you were good enough maybe Tony would still be alive" says Mysterio to Spider-Man. Spider-Man is torn and you feel sorry for him. Mysterio pushes Spider-Man in front of a fast train... ouch! He survives. Spider-Man ends up in a Netherlands prison hahaha. He breaks out. Hogan sows up Spider-Man's cut. Spider-Man is angry that he gave Mysterio the glasses. Hogan says to him "No one could live up to Tony... but Tony second guessed... he picked you... The tech is missing... What are you going to do about it?".

Hogan gives him a suit. Led Zepplin plays in the background hehe. The school team is on a tour. There's a student who suspects Peter Parker. He's always missing. It appears that the whole school team knows about Spider-Man. The bus driver works for Mysterio! Hogan and Spider-Man plan on how they get Edith (AI) back. A new suit is getting constructed for him. The school team don't know whats real and whats not. Mysterio's sure knows how to scare people.

Mysterio comes to the rescue of course. Spider-Man gets ready to attack. He parachutes in. Awesome scene. He lands on a drone. He disarms it. He goes and does this from drone to drone. The hollagrams turn off. Maria (Fury's assistant) assists to breaking the drones. Hogan says "I work with Spiderman not for him" to the school team. Drones with maching gun capability follow MJ and Ned. What an innovative scene. They escape. The city is destroyed. I won't give away the ending this time but I'll say that Mysterio and Spider-Man try and out do each other.

"This Spider-Man movie is one of the best I've seen. Number one, it deals with Spider-Man becoming a real man in that he has to take over from Iron Man who passed away. Secondly, what a villain! Mysterio impressed me from the beginning. The fact that he betrays Spider-Man early on was awesome, it was the beginning of a great plot"

What a performance by Jake Gyllenhal as Mysterio. He has a lot of drama movies in him, you can tell. The technology that Mysterio uses is very innovative. Hollagrams that look 100% real. Tom Holland once again delivers as Spider-Man. Here we see a more intelligent Spider-Man, able to over come loss and stress. The beautiful Zendaya as MJ brings more depth into her character this time. Jon Favreau as Hogan is as funny as ever. Marisa Tomei has a nice cameo as May Parker. Samuel L Jackson as Nick Fury always makes me laugh. This is a super hero movie! What an intriguing and exciting 2hrs 9min.

7.9 Spider Man No Way Home: By the beginning of this film, Spider-man's identity has been revealed. To... spider-man-no-way-home

N/A The Flash: This movie is about Flash travelling into a timeline where Earth is in... the-flash

N/A Ambulance: After they make mistakes in there heist, two robbers steal an ambulance. The... ambulance

N/A The Division: Jake Gyllenhaal is back! This film is about a pandemic virus that spreads via... the-division

N/A Senior Year: Rebel Wilson is back! This film is about a thirty seven year-old woman who... senior-year

N/A Dune: This movies is an adaptation of a science fiction novel by Frank Herbert. It... dune

N/A The Hitmans Wifes Bodyguard: This movie is the sequel to the 2017 popular action/comedy "The Hitman's... the-hitmans-wifes-bodyguard

N/A Blazing Samurai: This comedy animation is about a cat samurai that wants to succeed. He then... blazing-samurai

N/A Chaos Walking: This movie is about a dystopian world. In this world there are no women and... chaos-walking 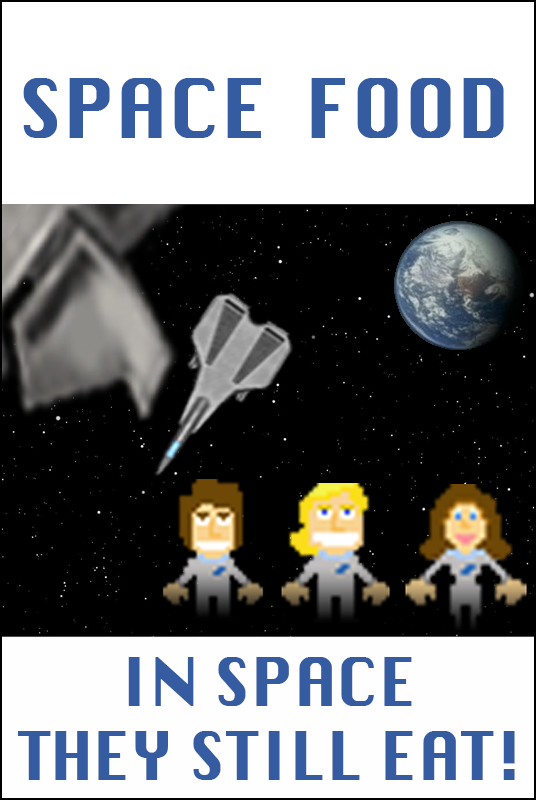 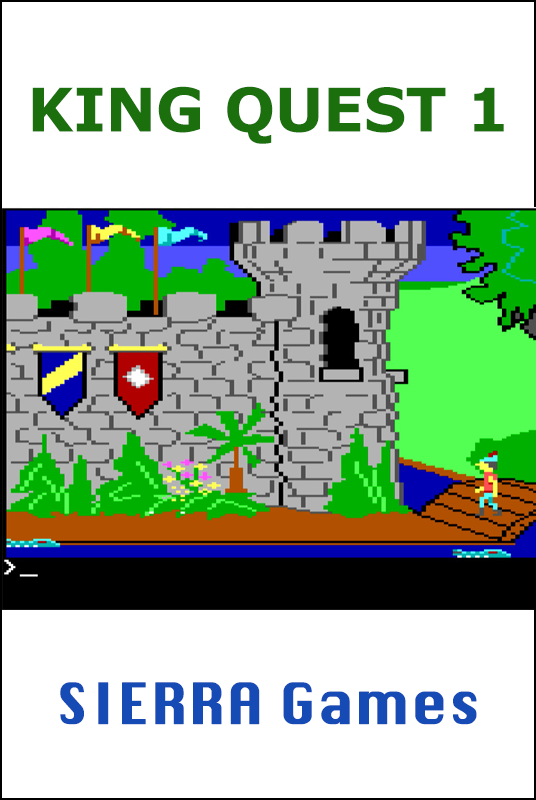 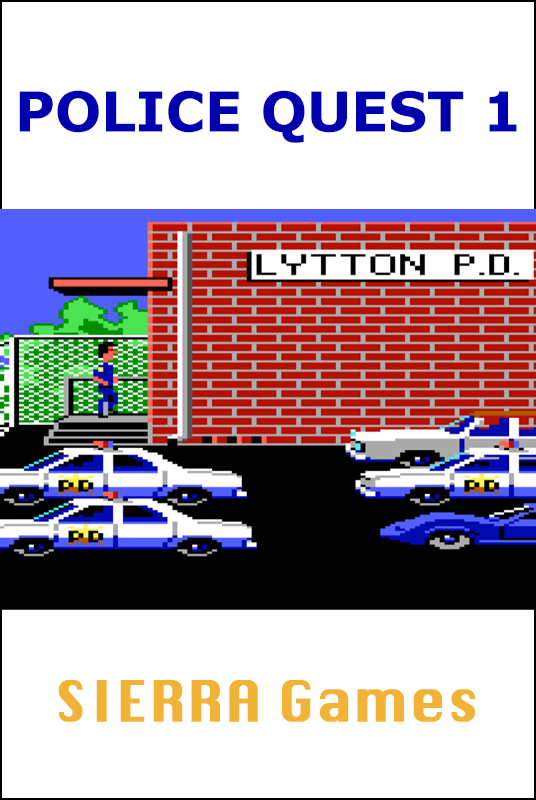 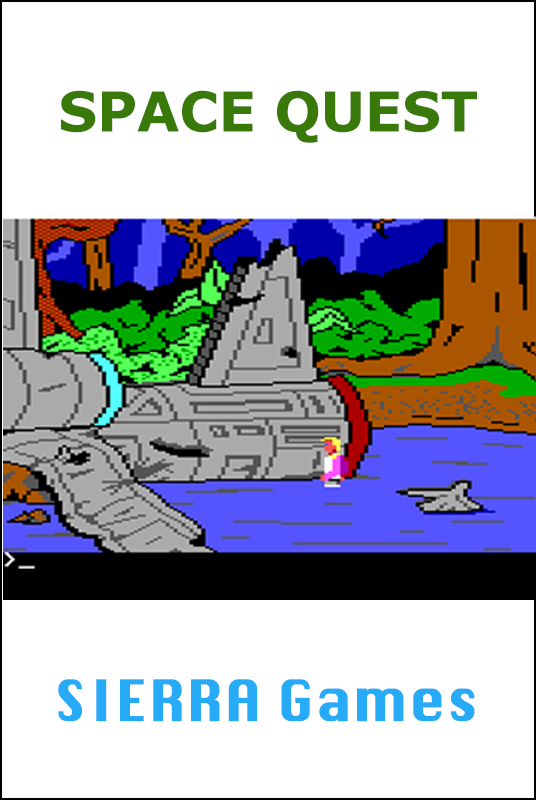 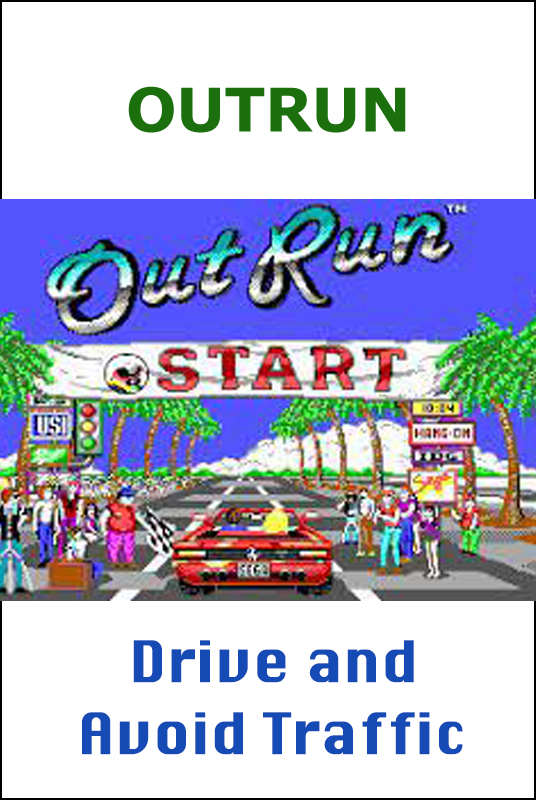 Story Out Run is an arcade driving video game released by Sega in September...